Something happened to Chloe after that party last Saturday night. Something she says she can’t remember. Something everybody at school is talking about. Was she raped? Did she ask for it? How could those boys do that to her? Or did they? Set in a high school in the American Midwest in a world of Facebook and Twitter, smart phones and YouTube, Good Kids explores a casual sexual encounter gone wrong and its very public aftermath. Who’s telling the truth? Whose version of the story do you believe? And what does that say about you?

A conversation with members of the cast, the Women’s Resource & Action Center, and the Rape Victim Advocacy Program followed the performances.

This production was part of a rolling premier commissioned by the Big Ten Theatre Consortium.

Link to a full length documentary video produced by Allyson Malandra about the making of and issues address in Naomi Izuka's new play.

Link to a Daily Iowa Article about GOOD KIDS.

Link to an Iowa Watch Article about GOOD KIDS.

*Undergraduate student. UI Theatre is dedicated to providing hands-on theatre experience for both undergraduate and graduate students.
**Member of Actors' Equity Association, The Union of Professional Actors and Stage Managers in the United States.
***Member of United Scenic Artists, Local 829.

Sign up for Bystander Intervention Training with the Women's Resource and Action Center and the Rape Victim Advocacy Program. 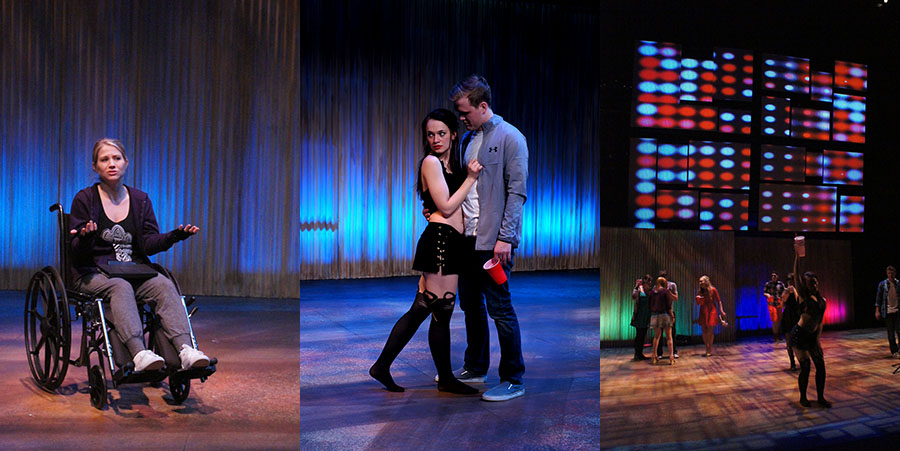 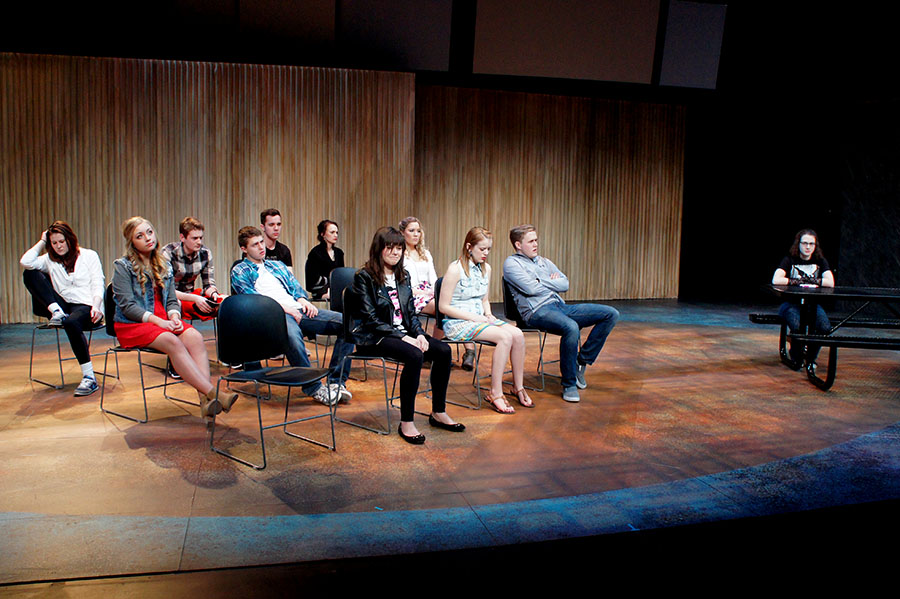 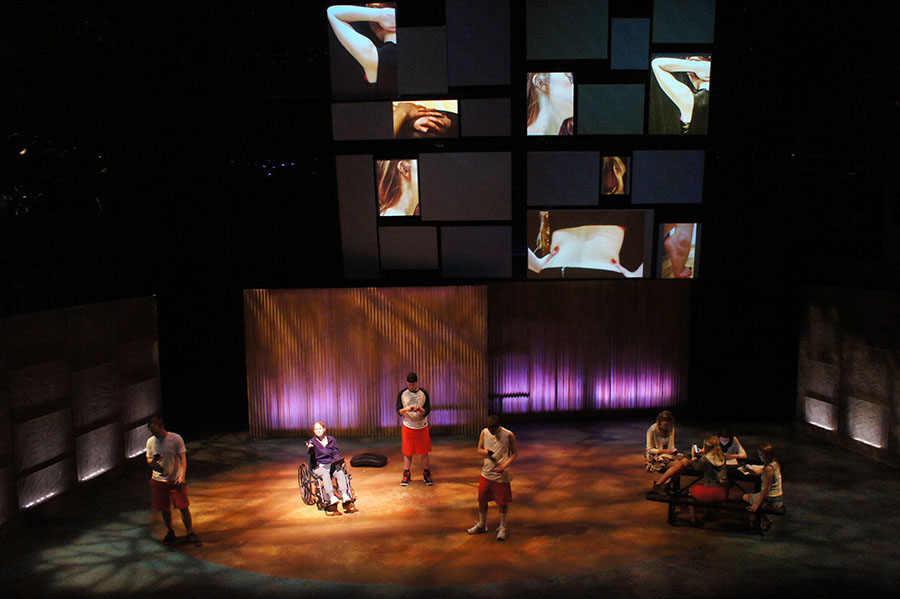 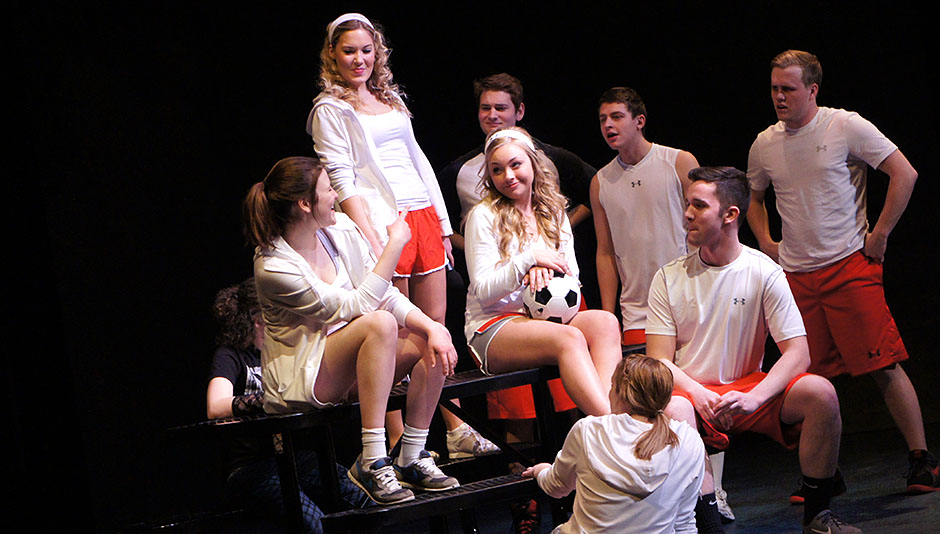 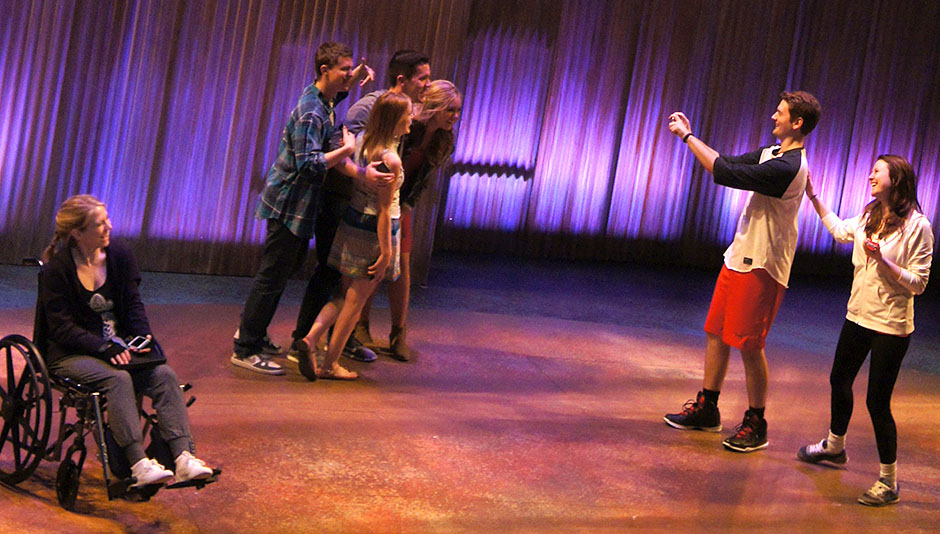 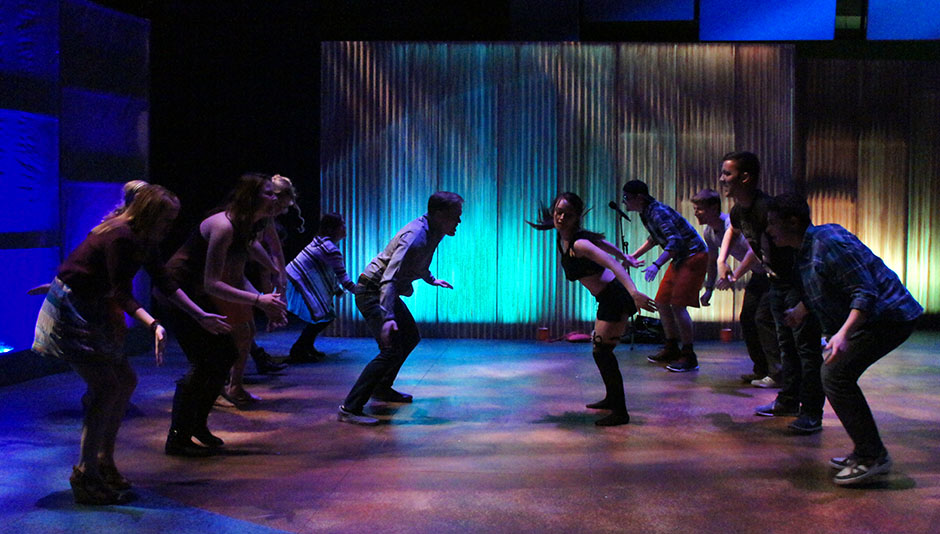 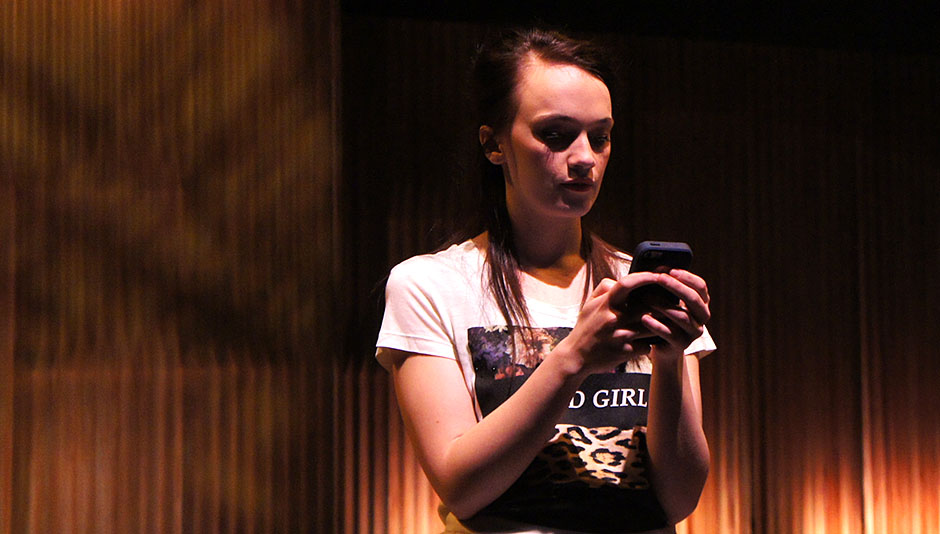