On a typical hot and humid New York City night in the summer of ‘69, a diverse group of queer outcasts gathers at The Stonewall Inn. However, on this night, when the police show up for a routine raid, all are thrust into the frontlines of history. A riot ensues that would launch the LGBTQ+ movement in America. With an original rock n’ roll score, emotional poetic language, and gritty choreography, Hit the Wall pays homage to these revolutionaries who came together 50 years ago to fight for their freedom.

Production dramaturg, Luke Daniel White, and assistant dramaturgs, Kathryn Raver and Hannah Schillinger, have developed the resource Stonewall 50 and Beyond. Visit this newly developed website for information on the Stonewall Riots, who was there, a timeline of LGBTQ+ history, and many other resources.

Immediately following the opening night performance of Ike Holter’s Hit the Wall, the University of Iowa Department of Theatre Arts, Department of Gender, Women's and Sexuality Studies, and Theatre Arts Student Representatives commemorated the 50th anniversary of the riots that ignited the LGBTQ+ movement with drag performances, light refreshments, music, and dancing into the night. University of Iowa President Bruce Harreld was the featured speaker.

This event was made possible by additional support from Martha Huelsbeck and Chris Bavoleck in support of Special Initiatives in the Division of Performing Arts. Support is also provided by the Center for Student Involvement & Leadership Grant Funding Program.

Saturday at the Stanley: Hit the Wall

Saturday at the Stanley: Hit the Wall
Saturday, February 1 at 2:00 p.m.
Stanley Visual Classroom, third floor Iowa Memorial Union
Curator of Learning & Engagement Kim Datchuk from the University of Iowa Stanley Museum of Art xamined artists who explore queer identity and the spirit of New York in the 1960s.

Link to a Daily Iowan article about HIT THE WALL.

*Undergraduate student. UI Theatre is dedicated to providing hands-on theatre experience for both undergraduate and graduate students.
**Member of Actors’ Equity Association, The Union of Professional Actors and Stage Managers in the United States. 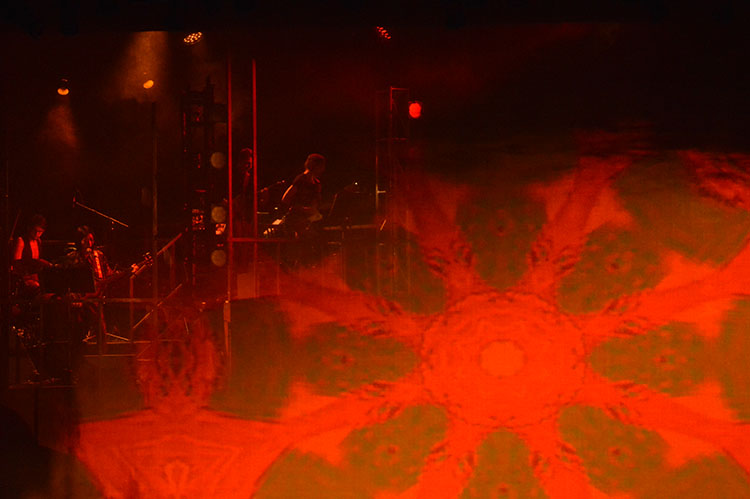 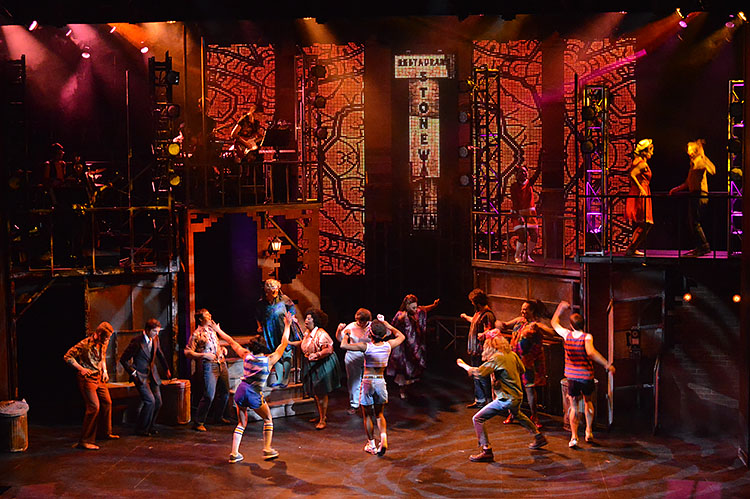 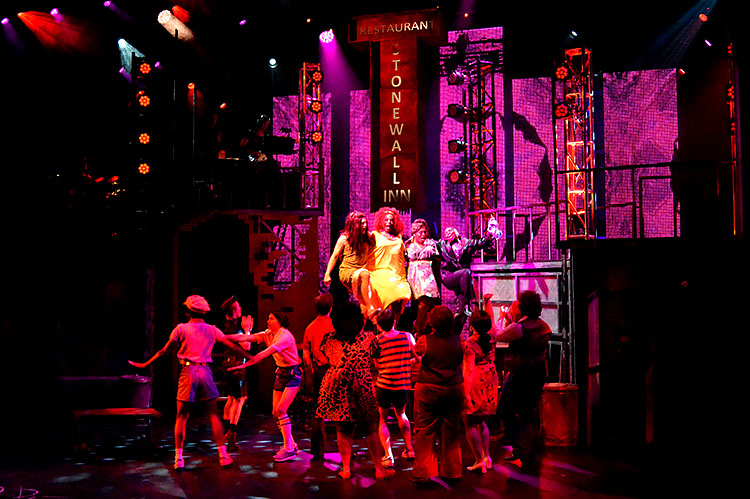 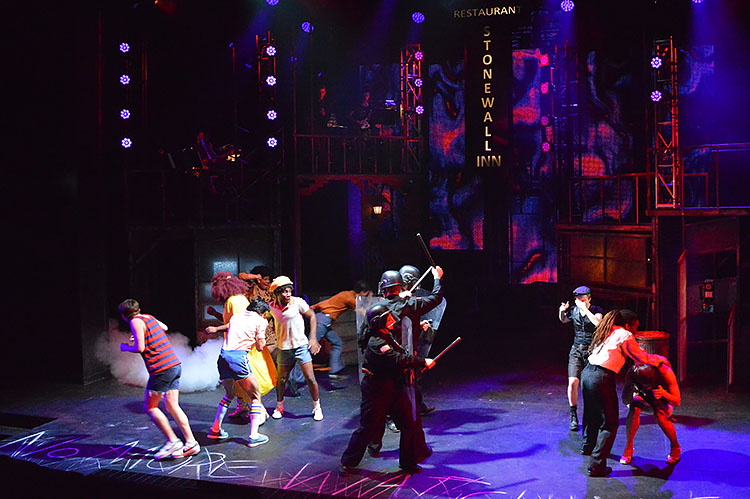