Vanya and Sonia and Masha and Spike

Link to the Daily Iowan Article about VANYA...

Take a smidgeon of Chekhov, add a heaping tablespoon of hilarity with a dash of heartache, mix in some pop culture, and shake with laughter! Winner of the Tony and Drama Desk Awards for Best Play in 2013, this is Durang’s most mature comedy to date. An over-the-hill movie-starlet trailing boy-toy descends on the reclusive, intellectual Vanya and his self-torturing adopted sister Sonia in their Bucks County retreat. The inevitable fireworks involve clairvoyant cleaning lady Cassandra, a dress-up princess, Snow White and her reluctant dwarves, and an explosive tour-de-force on the inanity of modern pop culture, ending somehow in a quiet, tentative optimism.

This production is recommended for high school age and older and contains some adult language.

Vanya and Sonia and Masha and Spike is presented by special arrangement with Dramatists Play Service, Inc., New York. 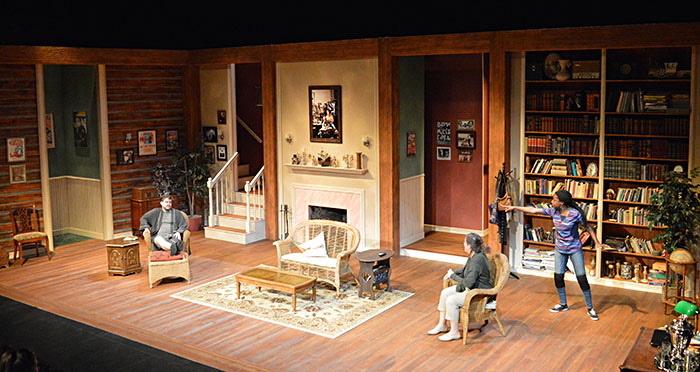 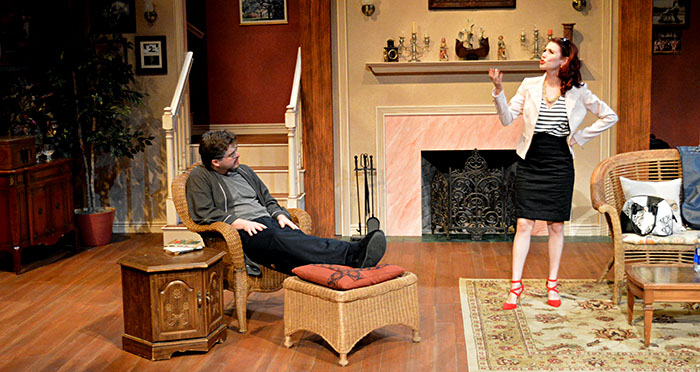 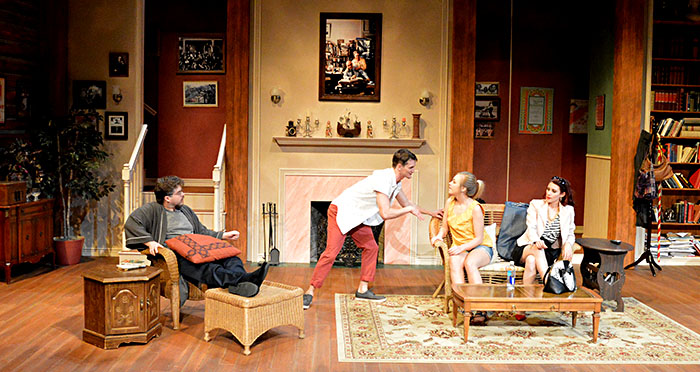 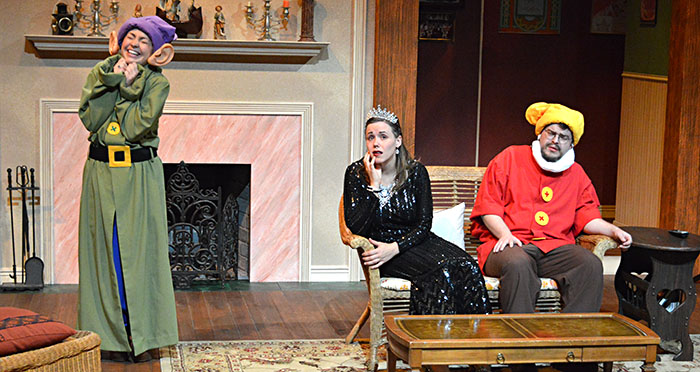 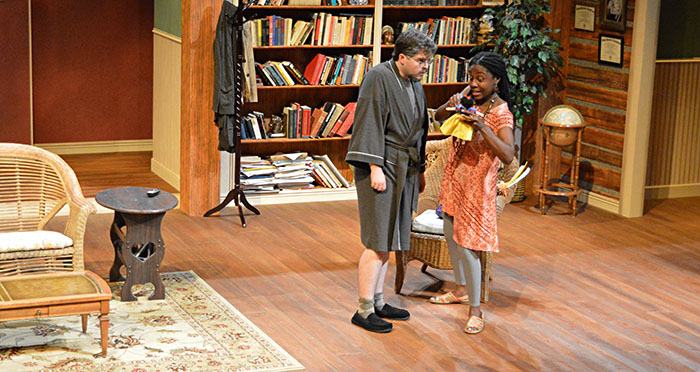 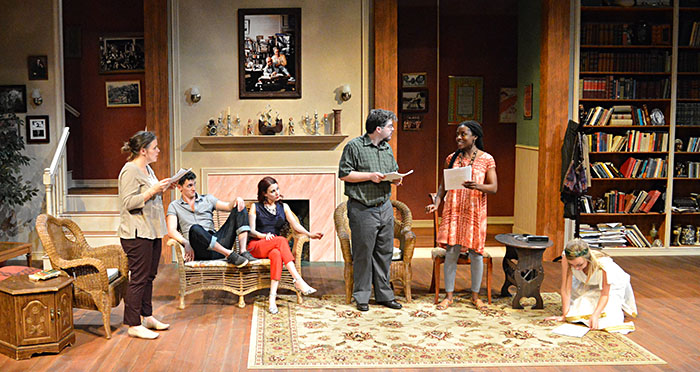